LEGOLAND Florida Celebrate 10 Years of offering both adults and children an exciting place to experience great attractions and marvelous shows. Legoland will be turning back time to 2011 when it all began. They will celebrate with special pricing and many new things coming to the Florida resort. Merlin, Legoland’s parent company, has been successful with its parks because of a constant stream of updates and revamping by adding new attractions and rejuvenating older content. 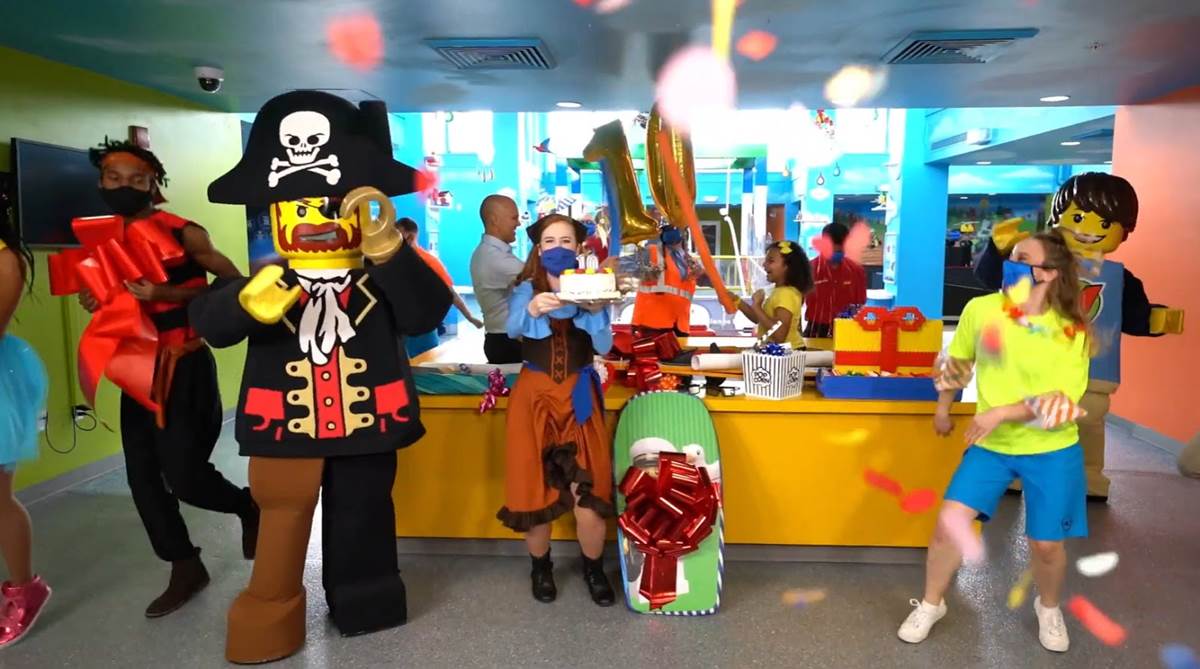 A new 4D movie will debut in the Fun Town Theater next spring. The LEGO City section of the theme park will feature a new stage show and “larger-than-life” LEGO models. A Master Builder Experience will be introduced in the spring at the park’s new LEGO-building Center.

The Winter Haven attraction will also finally be adding shade structures to the Miniland section, home to LEGO re-creations of famous sights from around the world, including numerous Florida landmarks.

One of the biggest changes will occur on Lake Eloise, home to the park’s pirate-themed ski shows. The all-new Brickbeard’s Watersports Stunt Show will debut on Feb. 12, 2021, featuring a new female LEGO pirate character, new original music, and “gravity-defying stunts including wakeboarding, barefoot-skiing, jump acts and an iconic ski pyramid,” according to a press release and video shared by the park. Because of the new water ski show, Legoland Florida will host PirateFest Weekends from Feb. 12-28, 2021 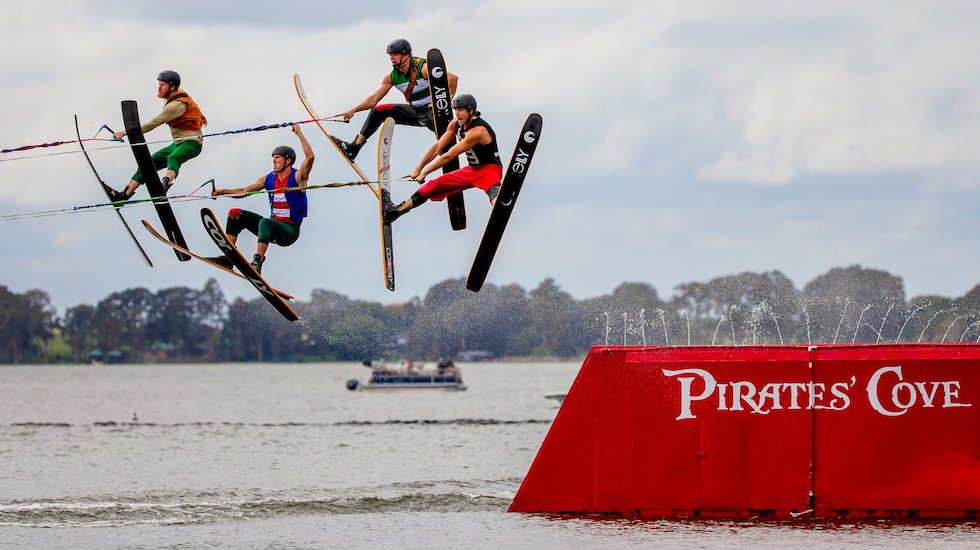 The water ski shows on Lake Eloise are a historic aspect of Central Florida tourism, dating back to World War II when bored soldiers visited Cypress Gardens. When looking for water skiers they saw an ad in a local newspaper. As a result, the soldiers were able to enjoy their time home from the war. Many of the techniques used in the new show were first developed on that same lake and Merlin’s water ski team is among some of the best water skiers in the world.

Make sure to get your Discount Legoland Florida tickets in advance and save!!

This site uses Akismet to reduce spam. Learn how your comment data is processed.

The Busch Garden’s Mardi Gras Event 2021 takes place on weekends and select dates from Jan. 16 – Feb. 16. It will feature live music, street performers, and open-air entertainment. Reservations are required for entry to the park due to limited capacity and can be made... 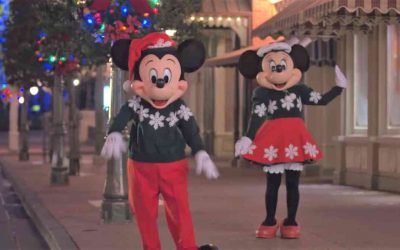